We decided to leave Kristianopel early – around 7am – to aim to get to Kalmar around lunchtime. We managed to slide out of our berth quietly thanks to the Danish boat next door going at the same time and for the first couple of hours had a pleasant motor in the early morning sunshine. The wind gradually rose and 9.30 we decided it was enough to justify the main and spinnaker. We had a lovely spinnaker run with a gradually increasing wind and we only realised how much the wind had risen when we starting hitting speeds of 6.5-7 knots downwind! It made for a great sail and, thanks to the snuffer, the spinnaker came down easily as we approached Kalmar. We were still doing 5 knots under main only and so we had to get that down fairly quickly as the channel narrows quite a bit as you get close to Kalmar. In total we did 28.3 miles – the majority under sail.

Below is a marginally (!!) sped-up version of our spinnaker hoist and drop:

The CA Rally had a whole basin reserved for them in Kalmar, but we were the first in which made for an interesting approach with a nearly 20 knot crosswind and a stern buoy. However, Graham and Fay were there to take our lines so we managed fine and stayed pointing in the right direction. The rest of the boats gradually arrived over the next couple of hours and we made a useful buffer for them to moor against!

Kalmar is one of the oldest cities in Sweden. It was granted city privileges at the beginning of the 13th century and was once Sweden’s third city. As with many places on this coast, it was often fought over between the Danes and the Swedes and on one occasion was sacked in 1611. It was rebuilt, but then destroyed again 30 years later, so was relocated to an island and a wall built around it. Over time it has gone from being strategically important to being a maritime city and then an industrial city. It remains a centre for Swedish business to this day. Two of the key features are Kalmar Castle and Cathedral. The castle is probably the best preserved Renaissance castle in Sweden while the cathedral is also heavily influenced by the Renaissance. The cathedral was completed in 1660.

Though there have been a number of well known people in Kalmar over the years, but it is quite possible that people outside of Sweden may not have come across the famous local technical death metal band – Spawn of Possession. Well there has to be something to do on those long winter nights! 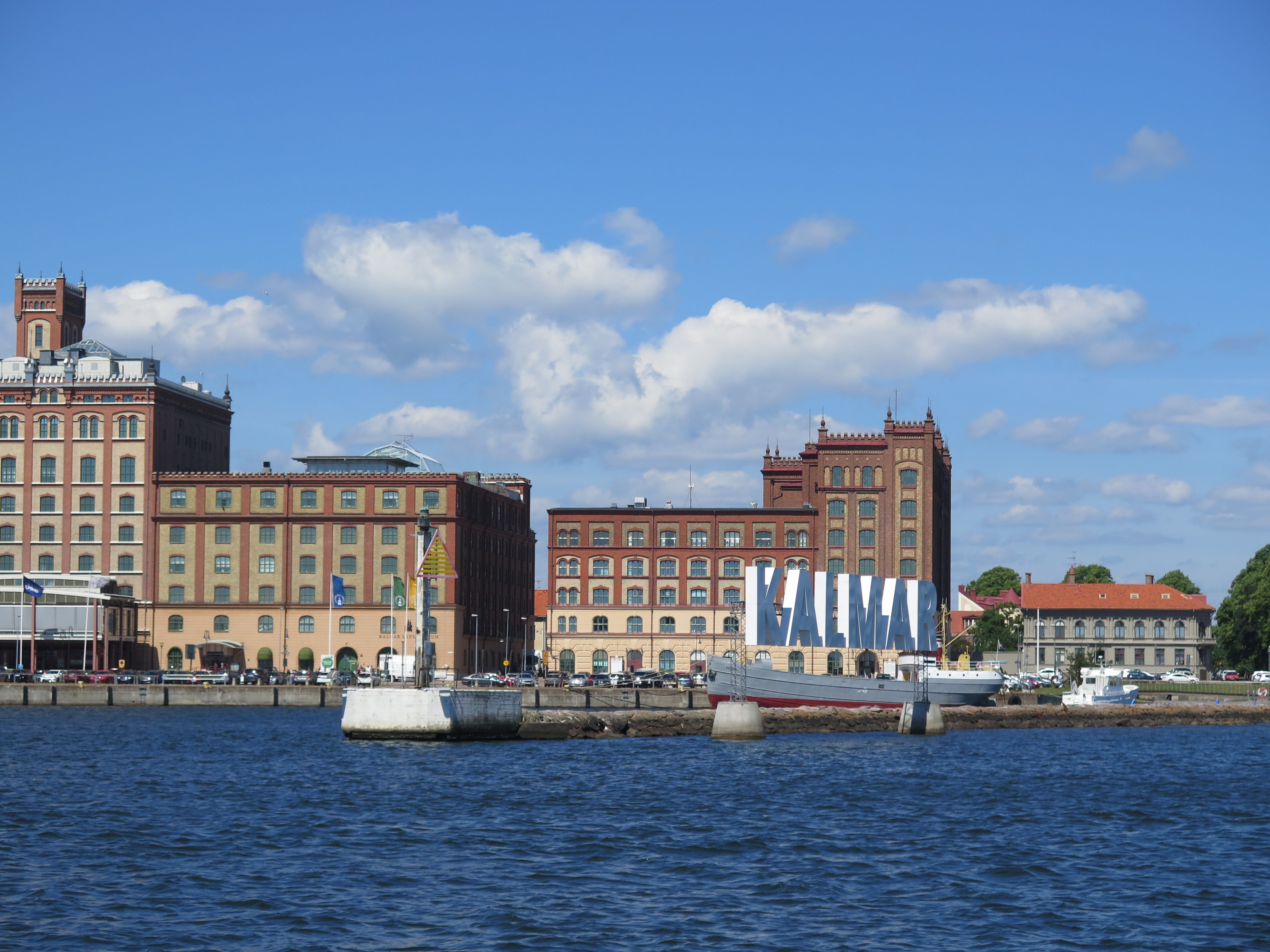