A short passage this morning, but with light winds it took us nearly three hours to do the 10 miles from Oxelösund to Nyköping. Nevertheless a lovely sail from just outside the Oxelösund Gasthamn all the way down the channel to Nyköping. The sails only came down ten minutes before coming into the marina and that was only to give us time to prepare everything for coming in. Of course Murphy’s Law dictated that though we had very light winds all the way, the wind suddenly blew up to 15-20 knots on the beam just as we were trying to squeeze a boat with a beam of 3.81m into a boom berth with a width of 3.8 metres. Speed seemed to be the order of the day to avoid being pushed into a different berth to the one I was aiming for and we got in unscathed.

Whether our fenders will remain unscathed is a different matter. Later in the afternoon a storm came through with rain and winds of around 29 knots, so our fenders resembled pancakes more than sausages ….

Nyköping literally means Newmarket and is a town which seems at peace with itself – perhaps surprising given a fairly turbulent past. In 1317 the Nyköping Banquet took place, perhaps the most mis-named event in Swedish history given that the then Swedish King Birger captured his two brothers in revenge and had them imprisoned without food until they starved to death – sibling rivalry taken one step too far. The imprisonment of the two dukes – Valdemar and Eric – was in revenge for a coup they had staged previously. The banquet was portrayed as a reconciliation, but proved to be anything but that. Allegedly, having imprisoned his brothers, King Birger threw the dungeon key in the river and indeed, in the 19th Century, a large medieval key was found in the river. However, he had misjudged the political situation and he himself had to flee to Gotland and then Denmark to avoid a rebellion in 1318. 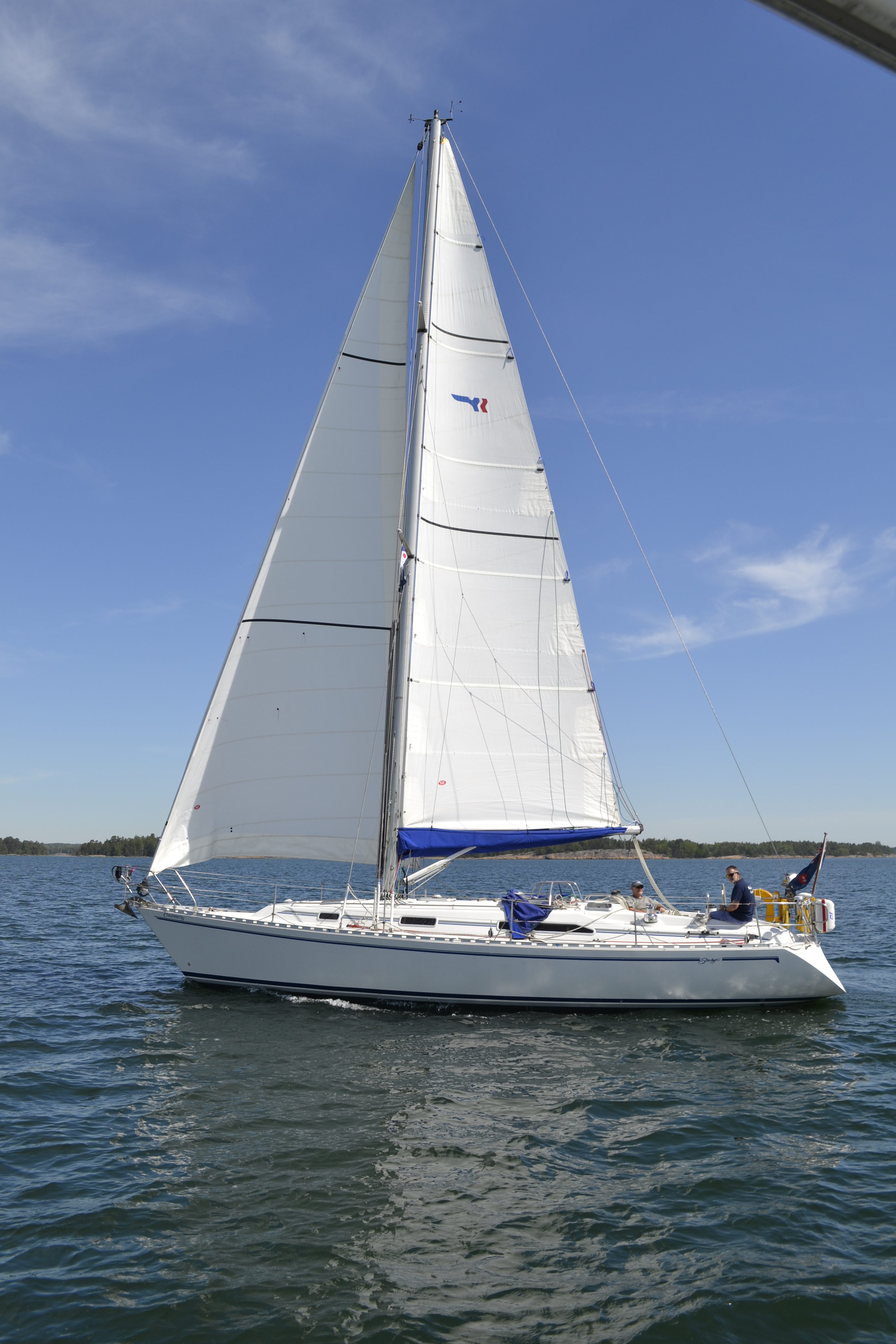