After an early start (7am) this morning, we headed out from Suomenlinna to go west. So, sods law, the wind was also a westerly … so we motored. The route we took would have been impractical for short-tacking with narrow channels and lots of rocks either side, so we ended up motoring all the way. The first few hours were quite nice with occasional sun, but when we cleared the Porkkala peninsula, we got the full fetch of the open water and motoring would not really be described as a comfortable motion. That combined with an extensive band of rain made for an ‘interesting’ couple of hours as we crossed towards the islands. Once we got into the more sheltered Sysslefjarden between Jakobramsjo and Älgsjölandet, the sea eased off and it was a lot more comfortable.

The main channel goes through past Barösund, but we visited there on the way out, so we decided to do something different. I had read on the CA app (Captain’s Mate) about a place called Elisaari. On the chart the entrance to Elisaari showed just 1m in depth, but the review on Captain’s Mate promised a minimum of 1.9m. So, we came in very very slowly. In fact we never recorded less than 2.6m, though the depth sounder did decide to go intermittent at just the wrong moment. The final part of the channel is through the reeds is very narrow and for a boat like us is effectively one way, so we did have to do a rapid reverse when we saw a powerboat coming – he did doff his cap in gratitude! The rest of the way we luckily didn’t meet anyone else and once we got round to the berths there was over 6m. As usual for the Baltic, it was stern moorings to the jetty and is a lovely secluded spot.

We spent the afternoon doing a walk around the island. The island is actually owned by the City of Helsinki and is a nature reserve. We found some interesting plants on the way round, but unfortunately the information boards didn’t have an English translation, so we were none the wiser about most of them. 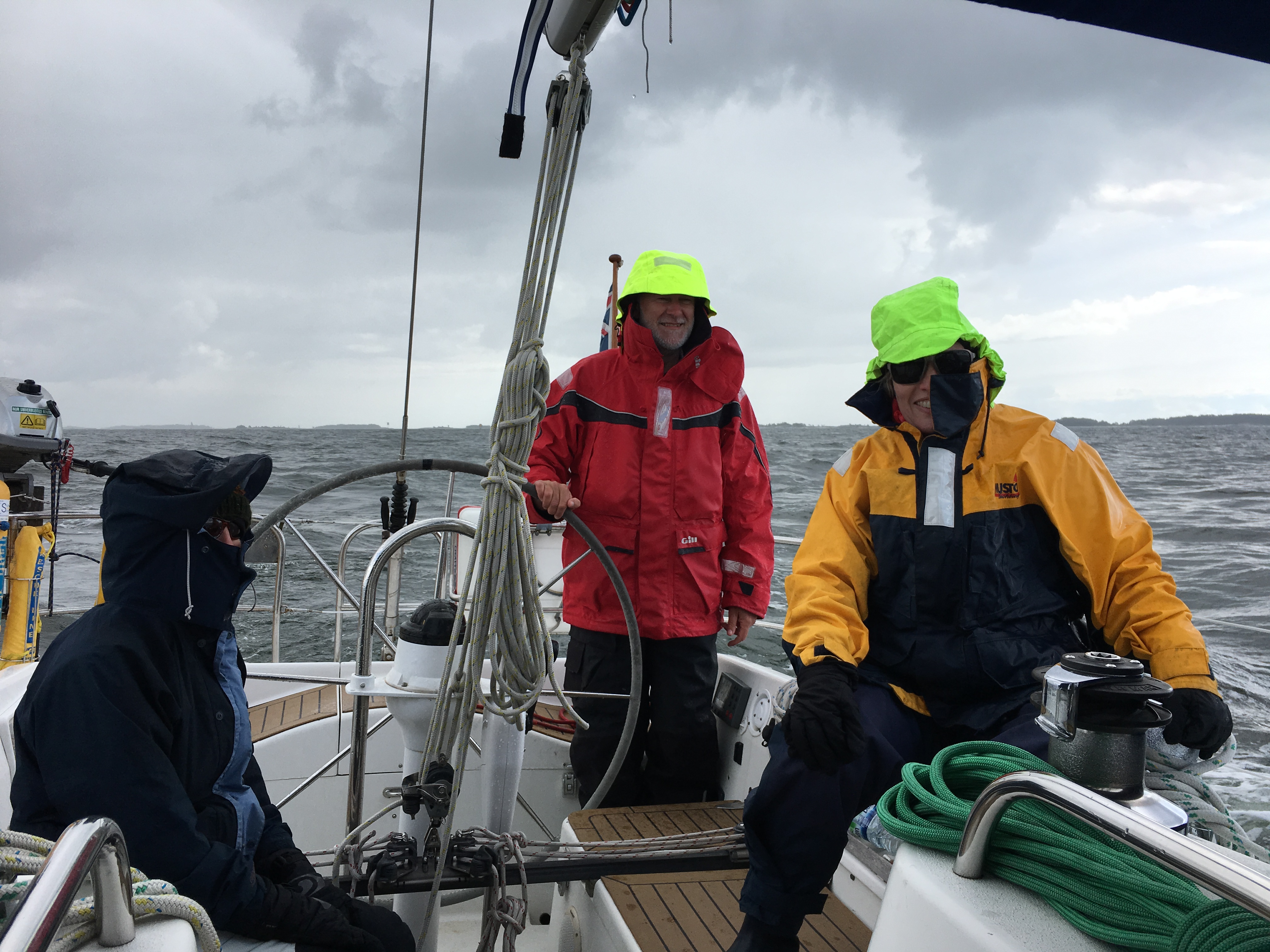