The plan for today was to head into Stockholm first thing to drop Fiona for her flight, so we started about 8.30am and once again had to motor all the way with the wind directly on the nose. Though it was a little grey, we had a nice look round Stockholm before coming into Wasahamn. Once Fiona had headed off we all went into town to look around. After following the marching band to the changing of the guard at the Royal Palace, we had some lunch and headed off to the Nobel Museum. Later in the afternoon we headed to a concert by a German Wind Band in the German Church in Gamla Stan – a varied programme from ‘Somewhere over the rainbow‘ through to ‘Handel’s Water Music‘ via a clarinet adagio …. 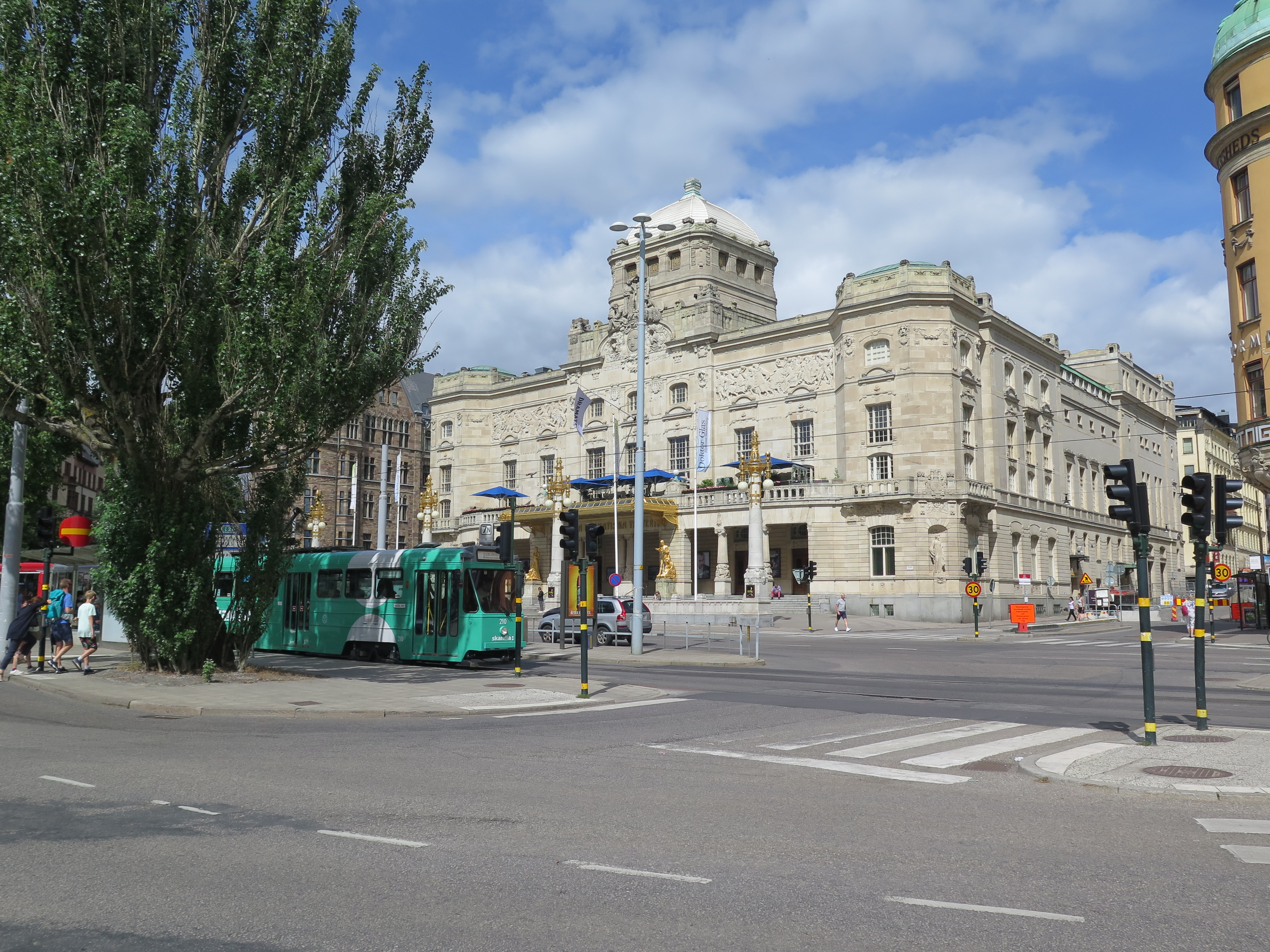