We decided again to make an early start. The forecast was good, but with the wind forecast from the west to south west, it was likely to be to windward all the way, so we thought we’d get a head start. Rather than go through the Hasslo bridge which only opens every hour, we decided to go down the main channel and out and managed to hoist the sails as soon as we were clear of the maritime museum. Once out through the main channel, we carried on on starboard for another couple of miles to try and ensure clearing all the northern shore. In fact, once we tacked the wind gradually lifted us and we made the whole way to the northern tip of Hano on one tack. With around 8-12 knots all the way, it was an excellent sail. The sails came down while we were in the lee of the island and we motored the last mile.

Our entrance into the harbour was not quite as peaceful as the sail had been. Just as I was about to come in, the inter-island ferry emerged at high-speed, clearly intending to use the version of the rules of the road which say that the biggest boat wins. So, I backed all the way out again while he cut close round my bow. The second attempt saw us getting into the harbour, but realising that the jetty was so high that we couldn’t easily step up onto it. The third attempt went much better and we had just settled down and tied up when the scary harbour mistress kept moving us along to make space for more boats. Eventually we were allowed to have some lunch.

After lunch we went for a walk round the island. Much of the island is a nature reserve and there is a large herd of fallow deer. We walked up to the prominent lighthouse and saw one deer on the way thinking ourselves lucky to have spotted one. We then kept seeing them while we walked down towards the English Cemetery. During the Napoleonic Wars the British Navy used Hano as their base for operations. It isn’t known how many British sailors are buried there and only two are known by name – Richard Davis and Clifford Williams. However, the cemetery is maintained by the locals and navy vessels still sometimes visit. A large wooden cross was erected on the site in 1973 when a British Frigate visited the island and naval vessels still visit when passing. 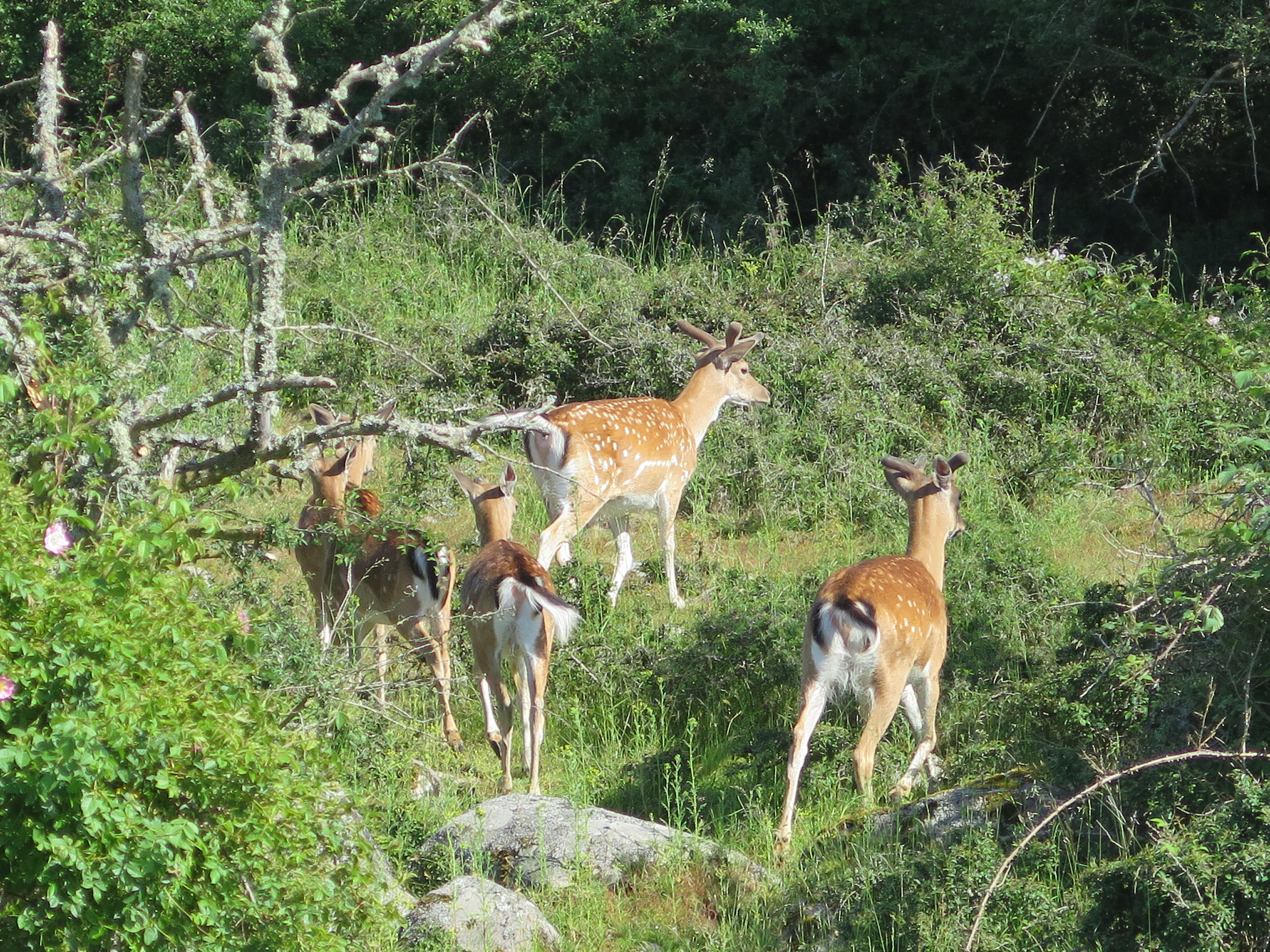 According to local legend there used to be a dragon which flew between the nearby island of Tarno and Hano. It apparently took just two beats of its wings to make the journey, so this was clearly not a dragon with a fit-bit monitoring it! When the lighthosue was built though, the light blinded the dragon on its journey and it crashed into the rocks. The marks are still there on the rocks below the lighthouse apparently …. Not sure it would make a great Game of Thrones storyline, but a nice local legend about the lighthouse, which apparently is the brightest in Sweden. 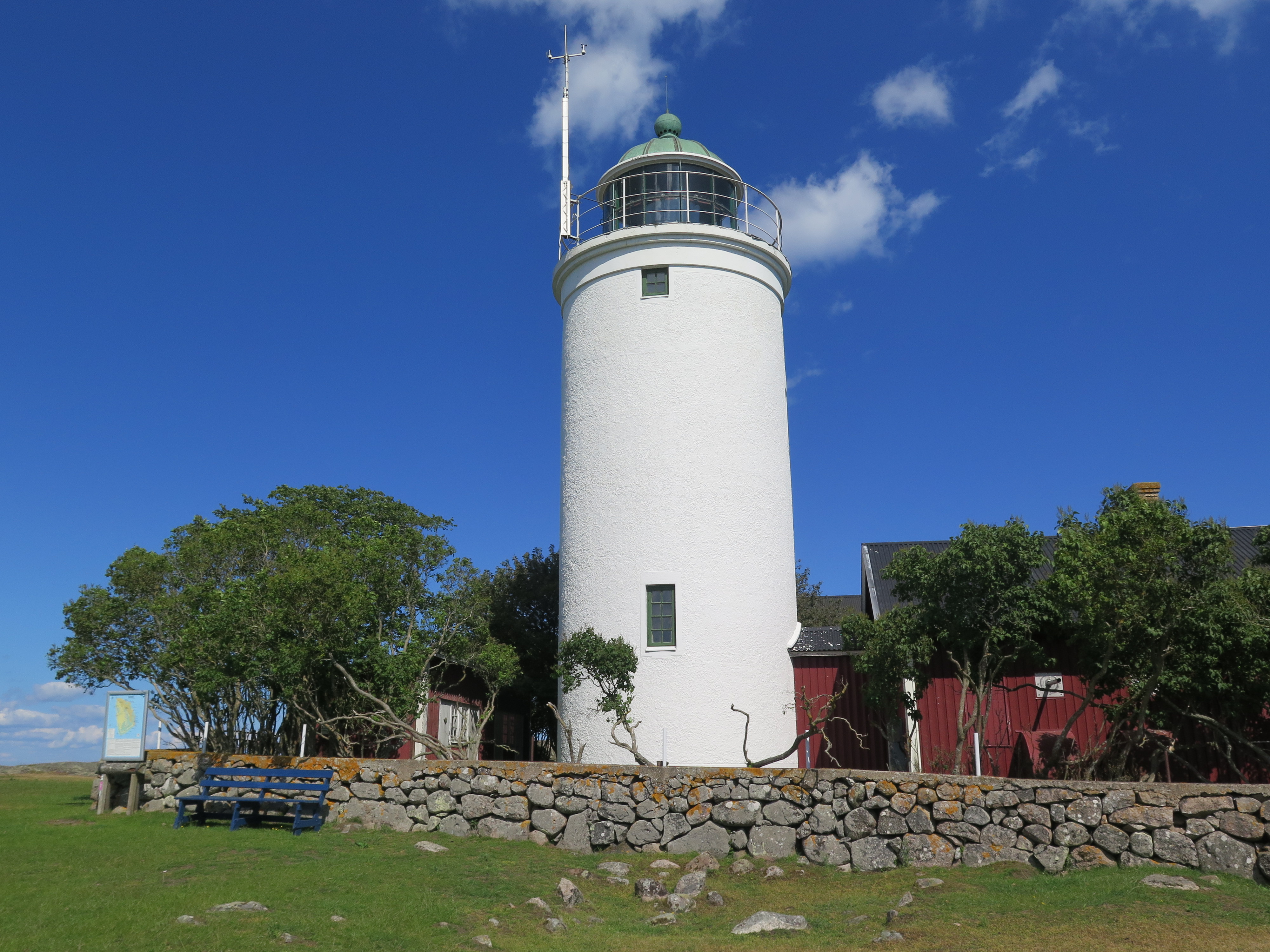