The forecast for Friday was not looking great, so the rally fleet split today. The larger boats (including us) headed straight across to Karlskrona, while the smaller boats headed to a small island (Tarno) to break the passage. With around 60 miles to do, I suggested a start time of 4am. That went down really well, but with some coercion and pleading, I managed to avoid a mutiny and we headed off at a compromise time of 04.30am. We set off in company with Andy on Hoppetosse. He had had a slight cooling system issue the day before on the way to Simrishamn and while he had repaired it (to an extent), we figured it would be good for us to be in company. In the event, it was our engine overheat alarm that went instead! The first six and a half hours or so we motored until the alarm went off. Luckily, at that moment, we were just debating putting the sails up anyway as the wind had just started to fill in nicely, so we immediately put the jib out while we cooled the engine down. With the breeze filling in further we hoisted the main and had a lovely sail for the rest of the trip. We knew the issue with the engine, so that was a quick fix just before we got in. Once again air had got into the hot water system and created an airlock, overheating the engine. So we have bypassed the hot water system and while we won’t have hot water for a while, we will have a ‘cool’ engine!

As we approached Karlskrona the navigation got a little more interesting. We were coming in through the main channel along with the Swedish navy, but nevertheless you need to keep a careful eye out to come through the right channel. We headed for the main marina – Tallebryggan. As we got close we took the sails in and motored the last bit. The final mileage was 57.3 miles and we arrived just before 3pm – a ten and a half hour trip. 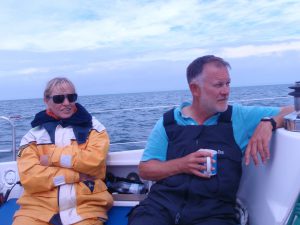 The archipelago around Karlskrona has over a thousand islands, but the city itself is based on around 30 of the main islands. We came in the main channel between Aspo and Tjurko. Some islands are connected by bridges to the mainland and other are accessed by ferry. The main channel in is generally quite straightforward and well buoyed and takes you in past Kungsholms Fort and Drottninggskars Kastell – the main defences for the port. Karlskrona is now the only naval port in Sweden and large parts of the town are the naval base. It is also a major ferry port with the ferry terminal opposite the marina.

The city was originally founded in 1680. King Karl XI ordered a survey of southern Sweden to find a new naval base. Up until that point the navy had been based around Stockholm, but they discovered that while they were still iced in in the Spring, the Danish could create havoc as they were less prone to being frozen over the winter. So, Karlskrona was chosen as the spot for a new naval base and was even named in honour of King Karl – the name literally means Karl’s crown. The town grew quickly and by 1750 had around 10,000 inhabitants – many of whom were employed by the navy. The town’s economy has fluctuated in line with the fortunes and importance of the navy, but many parts of the town are now listed as a UNESCO World Heritage site because of the importance of the Baroque naval architecture.

In October 1981, tensions rose between Sweden and the Soviet Union when a Whiskey-class submarine ran aground off the island of Sturko on the archipelago. Rumour has it that the crew were in a state of inebriation at the time, but that may be a convenient pun on the name of the submarine! Whatever the state of the crew it was clearly an inadvertent grounding and it is likely there were engaged on some sort of covert operation – one that clearly was not helped by vodka. Predictably, the incident became known as the ‘Whiskey on the rocks‘ affair. 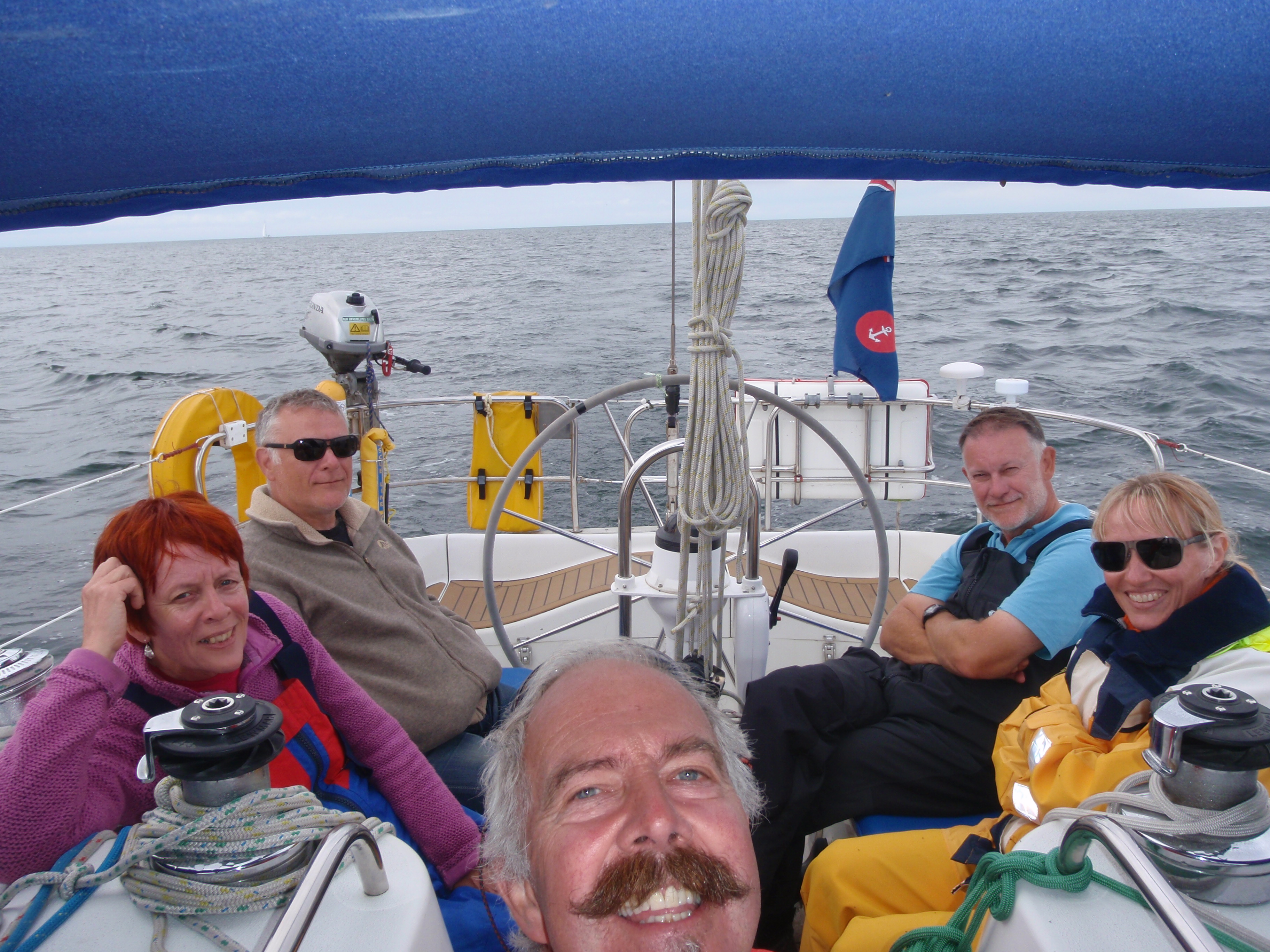