This morning we went for a wander round Helsingborg. Well, mostly we wandered. We did have a slight diversion where we sat outside the very nice Town Hall as we discovered that the town offered free wi-fi! Once we had downloaded all we wanted we wandered up to the Karnan tower. This is all that was left of the original Helsingborg Castle. The tower was originally built in 1310, but was rebuilt several times as the Danes and Swedes fought over Skane. The tower had around 146 steps to the top and did give a stunning view over the Oresund and across to Kronborg Castle. The steps were narrow and turned to the right, which was apparently to make it difficult for right-handed attacking swordsmen to wield their swords. More important to us was whether our knees would hold out so we didn’t worry about any defending swordsmen. We did wonder whether there had been an invasion as they were flying the Danish flag, but that was apparently for a special event.

Once we had finished wandering around Helsingborg we headed off and decided to head to Ven Island. The only harbour we can easily get into on Ven is called Kyrkbacken on the west side, so we headed, very slowly, to there. We had to tack once but with just 8 knots or so of wind, it was a very leisurely trip. We did just over 11 miles. Heading in Kyrkbacken harbour was an interesting experience. Seeing the sandy bottom was a slightly disconcerting experience, but the depth sounder gave a minimum of 2.7m so we were fine even if I wasn’t sure. Nevertheless, we came in very slowly and carefully. The harbour itself is lovely with a small chapel called Sankt Ibb on the hill above the harbour. The island is Swedish, but was originally Danish until 1658 when the island was ceded to the Swedish under the Treaty of Roskilde.

The island was the home to the Danish astronomer Tycho Brahe. He made the island a centre of astronomical observation and many famous mathematicians and astronomers visited the island in the 16th Century. The island now has a museum dedicated to him. Slightly bizarrely, his body has been exhumed twice, the most recent being in 2010. These exhumations were apparently to establish the circumstances of his death (probably a burst bladder – ouch…) and more oddly, the material which his artificial nose was made from – most likely brass and not silver or gold as was thought in his time. History does not record how he lost his nose, but it may perhaps have been cut off to spite his face. Actually he lost part of it in a sword duel over the legitimacy of a mathematical formula, but we definitely prefer our version as no-one is likely to believe that anyone fought a duel over maths! 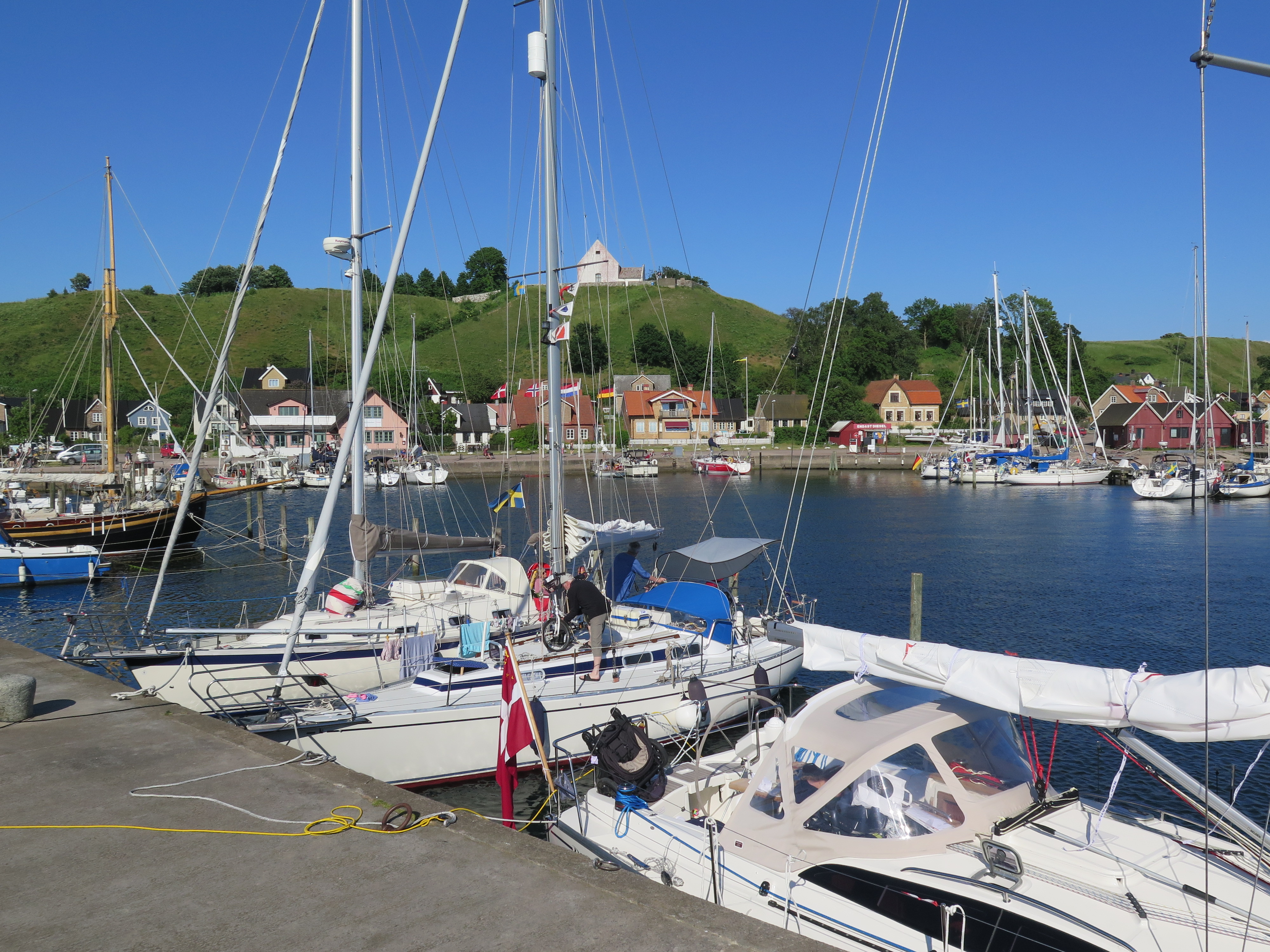