After a lively midsummer evening (for others!) and being woken at various times by revellers, we set off around 8am to try and head through the archipelago to the east of Hanko. Initially we decided to head outside one of the more major main channels as this enabled us to sail a better angle. We did have to motor for around the first hour, but after that managed to sail most of the way, albeit a little slowly at times, until around half an hour short of Barosund. We made good time overall doing 30.5 miles in around six and a quarter hours.

The latter part of the trip brought us back into the islands and along the gap between Barolandet and Orslandet – a busy channel on a Saturday. Barösund itself was also very busy but mainly Finnish motor boats stopping for lunch at the restaurant and cafe and by the evening we were almost the only boat left at the jetty. 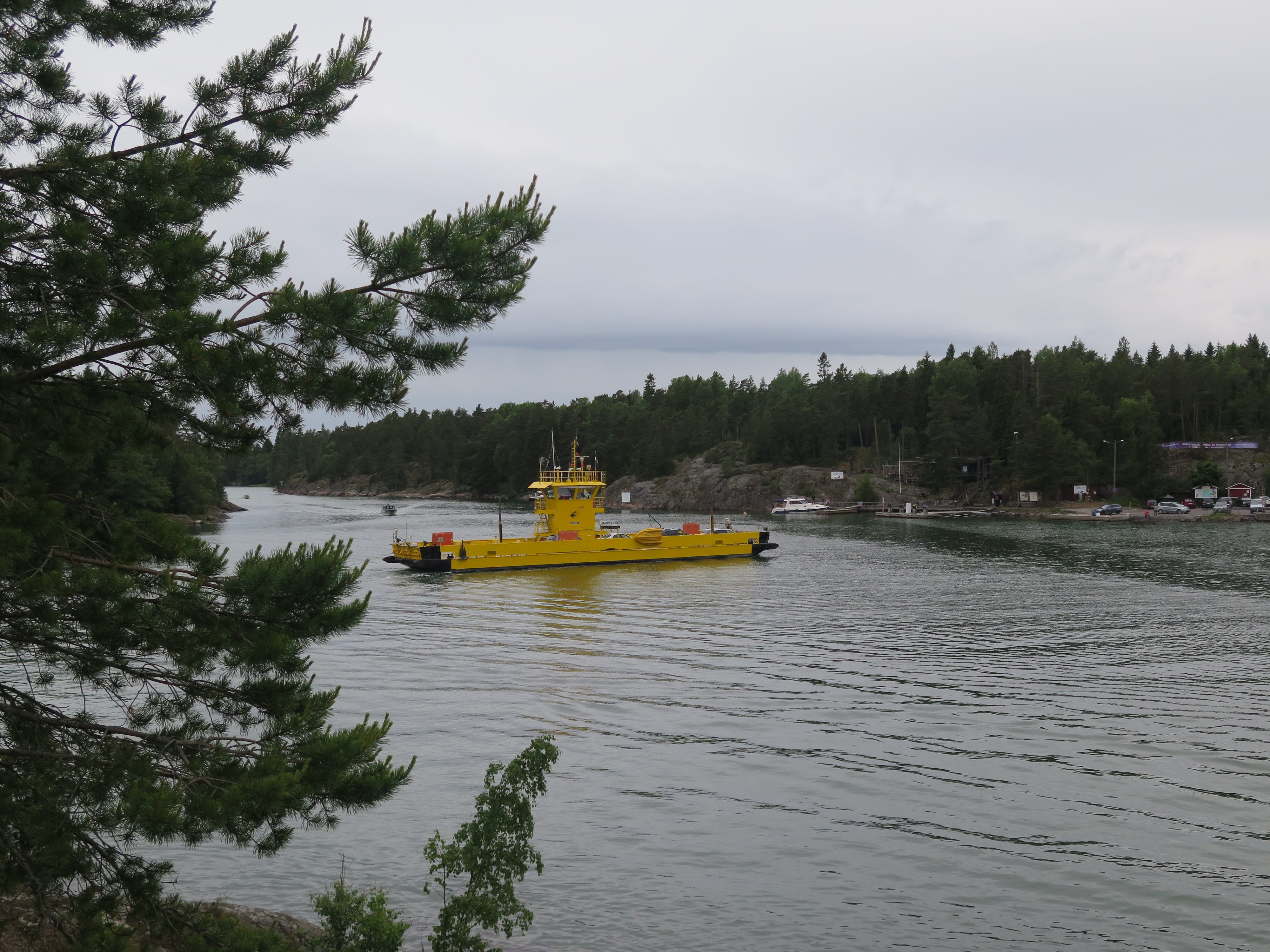