After a lovely day and a half in Mariefred looking round the town and the castle, we decided to move directly on to Stockholm. With strong winds and rain forecast for Wednesday, it seemed that the best bet was to be in Stockholm and be able to see the museums and sites despite the weather. A lot of the anchorages in Lake Mälaren are exposed to the west and guess which direction the wind was forecast from!

So, we set off early (7am) to ensure we got through the Stockholm bridges and Hammarby lock before the rush hour closure (3.30 – 6.30pm). We weren’t sure if this would apply as it was a public holiday – the Swedish National Day, but it seemed better to be safe than sorry. We did have to motor most of the time as the wind was very variable, but we did manage an hour and a half or so of sailing at various times. Sods law, the nice breeze came just as we got to the bridges and lock around the south of Söderarm – the final approach to Stockholm.

As a diversion, we headed north to have a look at Drottningholm Palace and had a great view of the hoards of people visiting in buses and tripper boats from Stockholm. Feeling very smug, we then turned and headed for the Lilljeholm Bridge. We saw this open just as we came round the corner, so, expecting a long wait, I radioed them on Ch.12 and they very nicely said that they would open it again when we got there. The Hammarby lock was where the tip got more interesting. Swedes in small motor boats are like wasps round a jam sandwich, but with less organisation and purpose and certainly less competence. They all blasted in leaving no space for the larger boats, so we had to raft against another yacht. As I approached, we didn’t realise that he was single-handed and hadn’t tied on. So, Roger had to leap valiantly onto his boat to help hold on while we tied to him and tried not to nudge anything else. All seemed calm until I then had to jump on his boat as well to pay for the lock! They charge 200kr to get out of Lake Mälaren, but only accept cards and trying to do this while they operated the lock was interesting. That probably wasn’t the word I used at the time, but with hindsight, we managed fine. Any other day, I suspect would have been quite relaxed, but Swedish National Day is when the Swedes come out to play.

From Hammarby we had to wait a short time for the Danviksbron bridge, but then we went through and rounded the corner of Söderarm by the cruise terminal to see the fantastic Stockholm skyline. We headed the short distance into the Wasahamnen and tied up in a boom berth – one which was for a nice change, actually wider than the boat. A little swell from the passing traffic makes its way into the marina, but it is not bad at all and with a lovely new shower and toilet block, it is a great place to stay. They even have a free laundry … After a short walk round Djurgården, evening drinks in the cockpit with a lovely view of the Vasa museum finished the day. 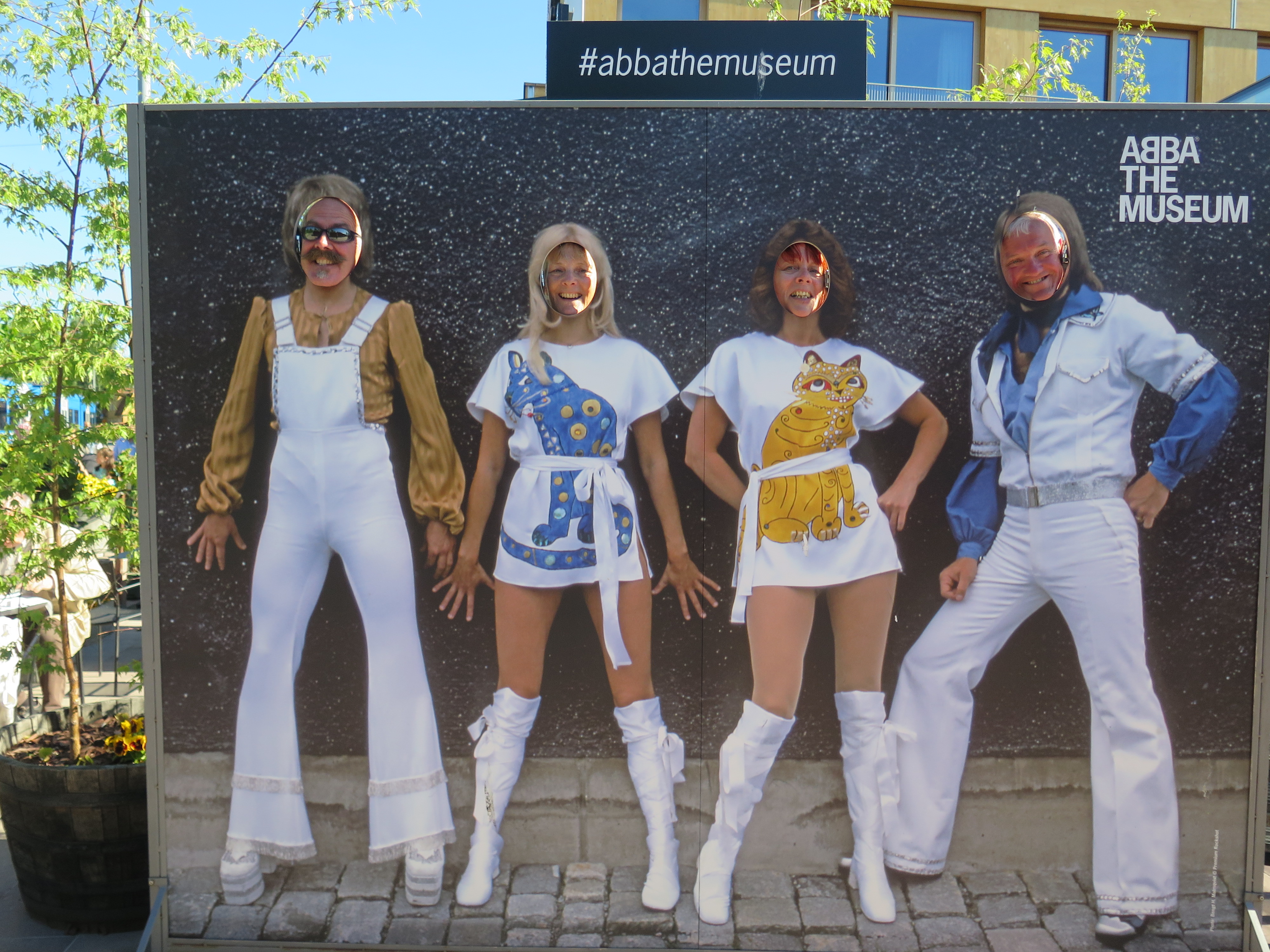