Actually, not much bombing at all took place on this trip in terms of pace. We left Kumlinge after a night disturbed by the mix of vodka and a Russian charter boat (registered under a Montenegran flag for convenience!). We left around 9am and motored for half an hour or so to get out through the channel between Ådö and Hästholm. Once out, we put the spinnaker up and it stayed up for around two hours as we slowly made our way across towards Vårdö. We then had to weave around a bit and eventually had to put the engine on as the wind died and we had to start to head north – right into the wind. The direct route to Bomarsund is blocked by various bridges which are fixed, so we had to go round to the east of Prästö and then head round and into the guest harbour at the south end of the Notviken inlet. There are not many stern buoys at the staging at Bomarsund and so coming in was a little interesting. The stern hook dropped off the buoy as we came in, so the easiest way to sort that was to swim it back out to the buoy again once we had tied up. The water was actually warmer than expected, so that was not a huge trial! 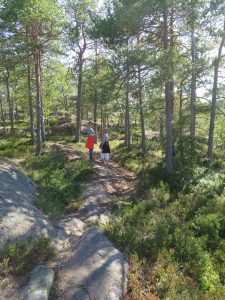 The facilities at Bomarsund are all shared with the campsite, so we had to walk around 500m to get to the reception and the toilets and showers are a fair way away, but it is a lovely spot with a staging against the rocks and one of the cheapest guest harbours so far at just 15 euro a night.

Once we had checked in we spotted that there is a marked walking trail around the ruins of the fortress at Bomarsund. When the Finland was ceded to Russia as part of the Treaty of Fredrikshamn in 1809, the Russians had ambitious plans for Bomarsund. They wanted to make the fortress the centre of the Aland Islands and planned to house over 5,000 soldiers in the fortress along with all the associated services. The scale of the building was highly ambitious and a series of towers around the site were planned with building starting in 1832. The scale of the ambition may well also have been its downfall as in 1854 the fortress was bombarded by a joint British and French expeditionary force during the Crimean War. At that stage the fortress was only around 25% built and so nowhere near its full defensive capability. The first attack on the fortress was 21st June 1854 and this had little effect, but by July the fortress was surrounded by 25 ships and troops landed in early August. By mid August the Russians had surrendered and 2,000 soldiers were taken prisoner.

The walk took us right round all areas of the fortress and to the various high points around. Not only was it very interesting, but also a beautiful walk around the area. 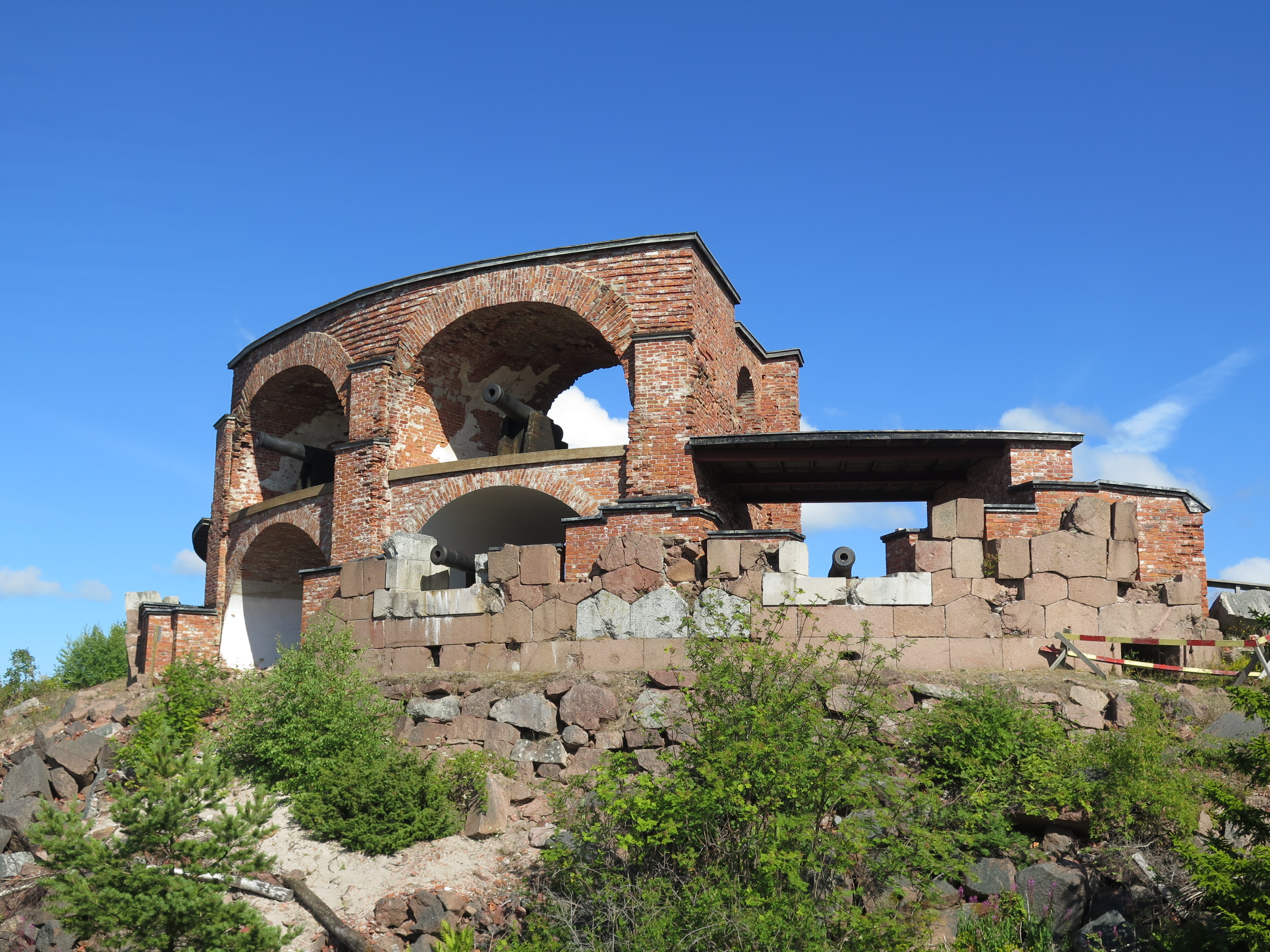