After an early morning cup of tea on the rocks, we headed off on a short trip today. We decided to head north ready to then head back into the Åland Islands and Korpoström seemed like a good stopping point, so we headed back there.

Before we started though (you may like to jump a paragraph now if you are of a nervous disposition) we had to sort a holding tank issue. The holding tank has worked brilliantly for around five years – up to now. This morning we discovered that it had decided to block itself, so after mooring alongside the mobile pump-out station (they moor a barge for pump out in all popular anchorages), we pumped the tank out and set about clearing the blockage. This took around 40 minutes, but after a good deal of persuasion and pumping, the block was finally cleared, so we can now hold stuff in our tank, but more importantly get rid of it as well.

Once we did leave, the wind stayed light and there was no chance of sailing, not least with what wind there was more or less on the nose anyway. We did a total of 17.7 miles in 4 hours and 10 minutes – all under engine. However, it was a very pleasant trip and we saw an osprey nesting on a navigation pole and then later as we came up the channel into Korpostrom, a white-tailed eagle fishing. The white-tailed eagle is the symbol of the local archipelago national park, so it was great to see one flying majestically. 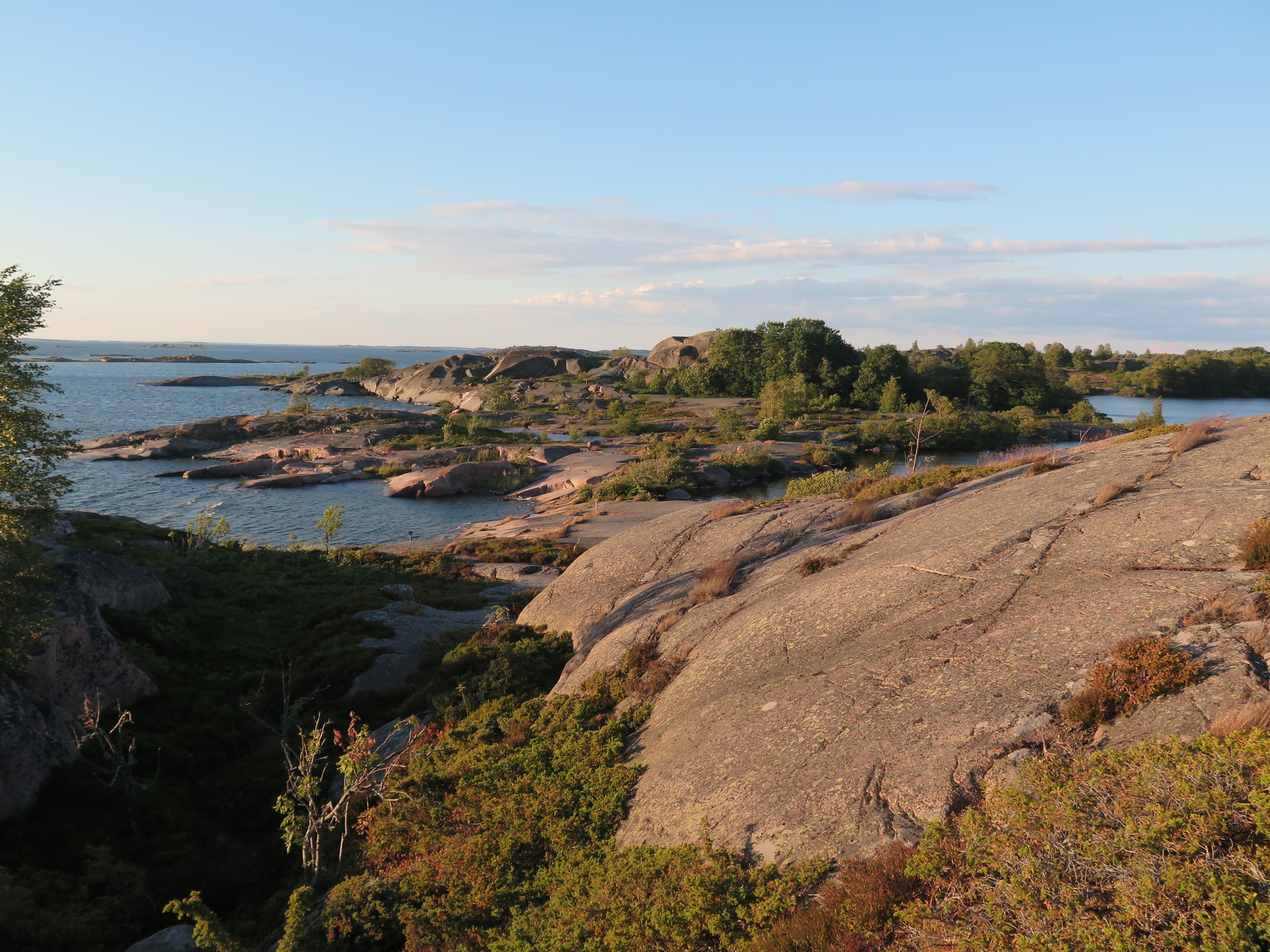