After stocking up in Tamisaari and a nice evening wander round (dodging the showers), we headed off this morning for Rosala. We decided to bypass Hanko and go somewhere new and given the nice sunny morning we headed through the northernmost (and rockiest) channel across to Hanko. Essentially there is a choice of three channels – the lowest stress outside one ranging up to the highest stress inside one dodging around through the rocks. With the low sun behind us, the buoys were obvious and the channel was beautiful – a good choice for the skipper, but a busy one for the navigator! As we approached Hanko we managed to sail for a while until we had to turn north and weave through the channels to the west of the Hanko peninsula.

Once we had cleared these and were into the main channel again, we got the sails back up and sailed right the way more or less into the Gasthamn at Rosala. We did a total of 40.1 miles in 7 hours and 50 minutes.

Rosala and Hitis are adjoining islands and have a long connection with the Viking era. Hitis itself was a Viking trade harbour and archaeological digs in the area have come up with various finds. Some of these were displayed in the Rosala Viking Centre which Anne and I went round. We did feel a bit out of place as they seemed to be preparing for a Viking sleepover at the centre with everyone dressed for the part and lots of fairly lethal looking weapons on display, but they were certainly entering into the spirit of things. The centre was interesting with a recreation of a Chieftain’s hut as well as various other buildings and a recreated Viking longboat.

Just round the corner from the guest harbour were also some fascinating holes scoured out of the granite during the ice age. The holes were created by the glaciers as they retreated from the area and formed in neat circles – some were quite deep as a Finnish family were testing the depth for their children. They seemed amused at the suggestion that the children stood on each other’s shoulders to see how deep it was and one child immediately offered to stand on top! 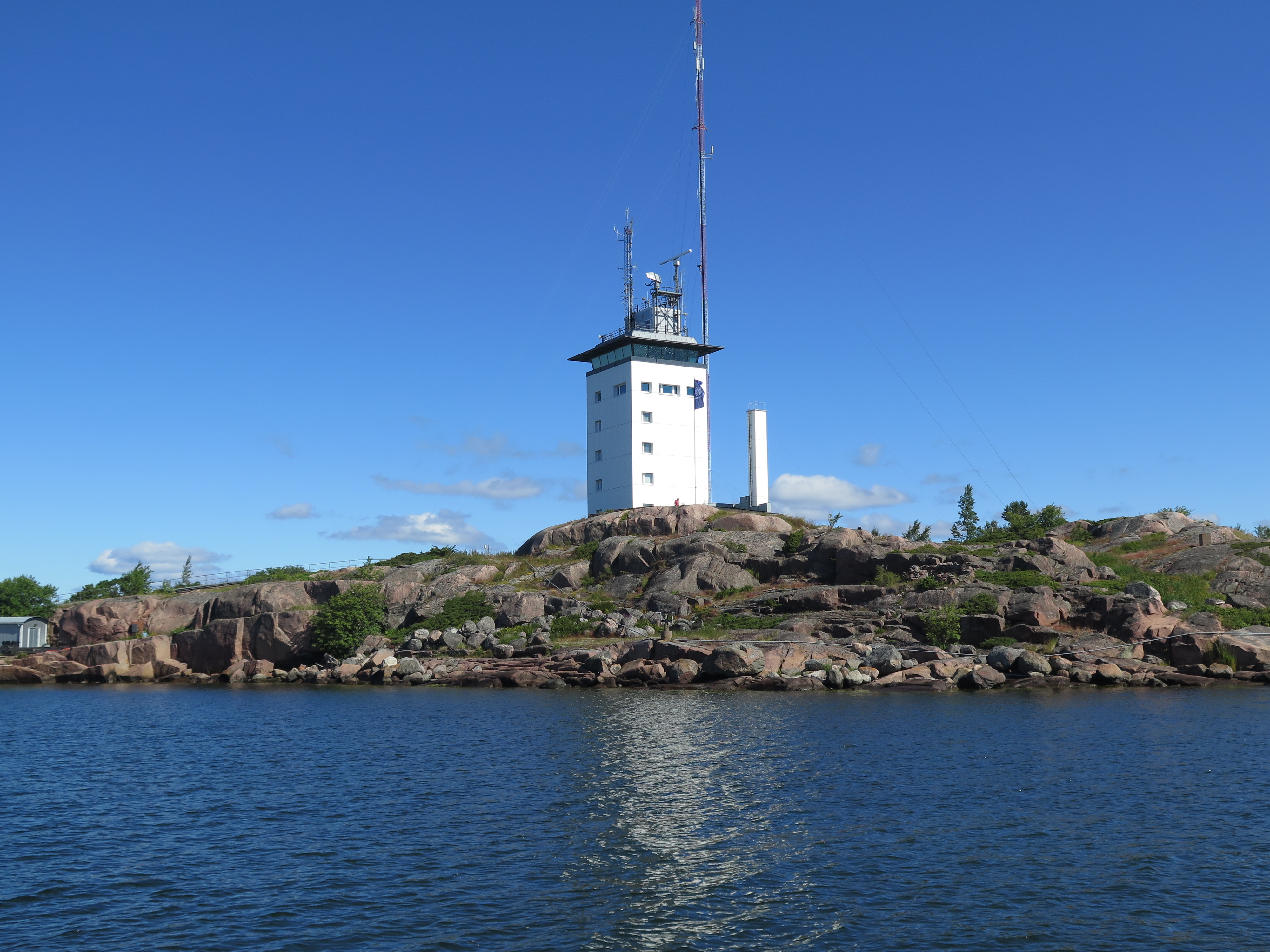