With the northerlies set to continue, we headed south again today. we looked at various possible destinations and decided to try them each in turn to see which was the best, but in the event, stopped at the first. The local pilot – Norrlandskust – identified a small bay on the island of Kusokalv as a possible anchorage. It was quite small and tight, but we thought it might make a nice stop. So, we headed off about 9.30am and managed to hoist the sails just after leaving Agön and take them in just before Kusokalv, so a lovely days sailing. In total we did 34.9 miles in around five and a half hours, so not a bad pace. Kusokalv was, as we had guessed very small. There were some leading marks to help us avoid the rocks on the way in and, once in, we were the only boats there. We had a lovely evening and decided to head for bed early as we planned to make an early start the next morning. It was just as well we did as what followed was like something out of a Hitchcock film, but with mosquitos. Even though the entire boat was shut, we were constantly killing mozzies and we realised that they were getting in through the tiny gaps in the hatch and also through the ventilators in the hatch. The next half hour was spent taping everything up as tightly as possible, before trying to go to sleep with the buzzing of mosquitoes reverberating in your ears. 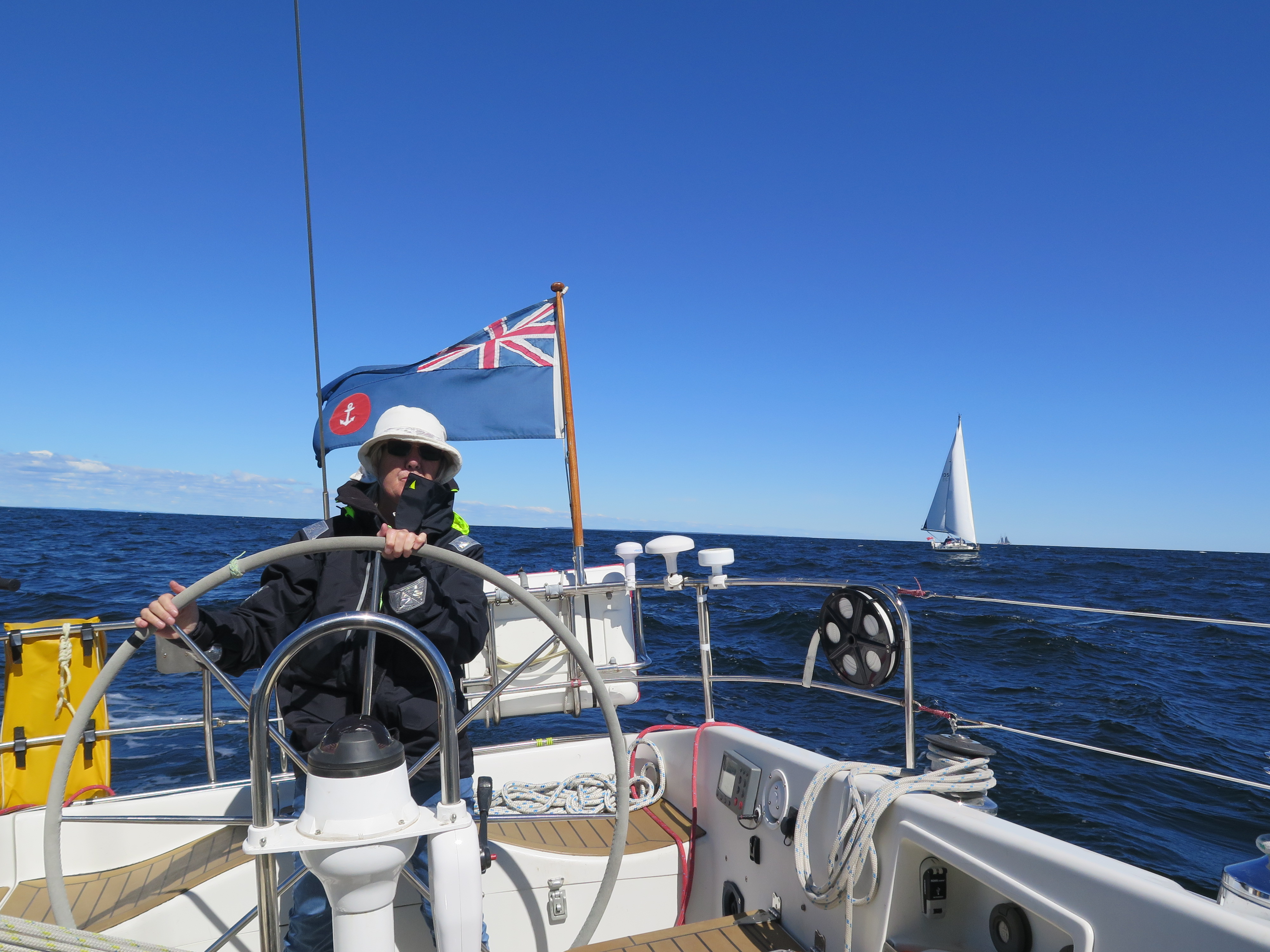