Since we awoke to a sunny morning we decided to do a walk around Trysunda. It isn’t a big (or high) island, but the person looking after the gasthamn recommended a few spots to walk to. He was right …. We followed a trail round to the north-eastern edge of the island and a short branch off to the north to a beautiful fresh water (which he described as ‘sweet water’) pond filled with water lilies. Another week or two later and they would all have been out, but it was still a beautiful spot. from there we carried on to the beach on the eastern bay and then, past the (minimal) evidence of the vanadium mining which took place in the first world war to a cobble field on the south of the island. This was beautiful with a range of different coloured rocks – all worn into cobbles by the action of the water as the ice melted. 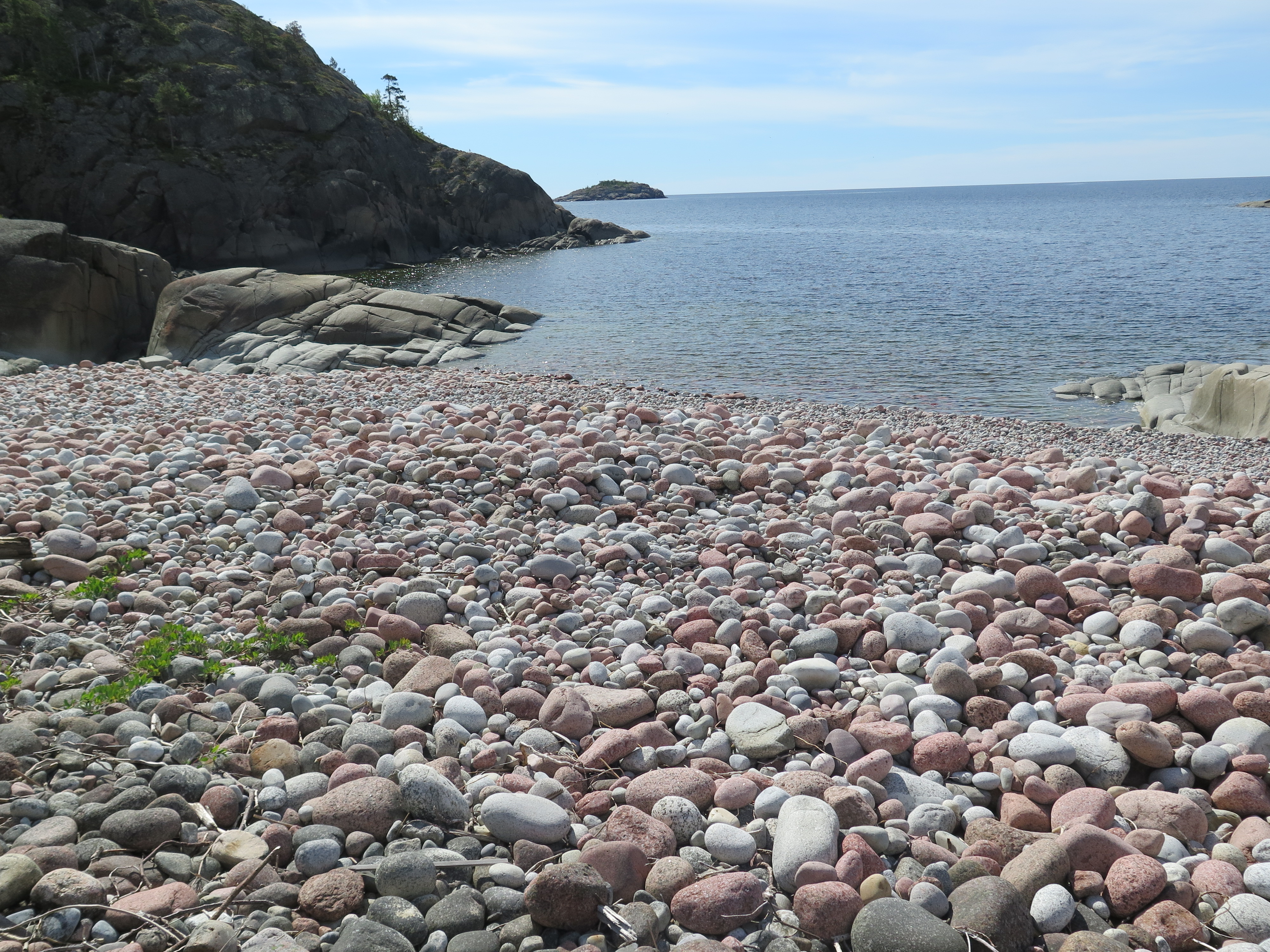 From there we headed back round into the village and visited the fishing museum. Once again, the key was just in the lock, so we went in and had a look round. There was a small, but interesting, exhibition about the High Coast and its development as well as a series of artefacts relating to the fishing industry.

Just before midday we left Trysunda and hoisted the jib just outside the entrance. we then unrolled it just before the Örnsköldsvik gasthamn – a satisfyingly small amount of diesel consumed, but the downside was that we hadn’t run the engine log enough for hot water. The trip was a total of 17.4 miles – all done at a very leisurely pace. To see our track, follow the link below:

Örnsköldsvik gasthamn was not quite what we had expected from the pilot book. Part of the problem is that they are doing extensive works on the main jetty, so the bit we expected to be the gasthamn doesn’t really seem to be open, so the gasthamn is a series of pontoons in the open fjord area. This does make it quite exposed. The original plan had been to leave the boat here while I hired a car to go and collect Anne from the airport next week, but I made a fairly quick decision that this was not somewhere I would be leaving the boat. The people are very friendly and the services are excellent, but, it is not very sheltered. While this is fine as long as we are on the boat, I wouldn’t want to leave it, so we will change plans and head down to Harnosand to leave the boat. Pat and Stephen have chatted to the harbourmaster and this will be fine. In the meantime, thanks to a forecast which isn’t great, we will stay here for a couple of days. Strong southerlies is the last thing we want to bat into to get back there, so we will wait until the weather improves a little. 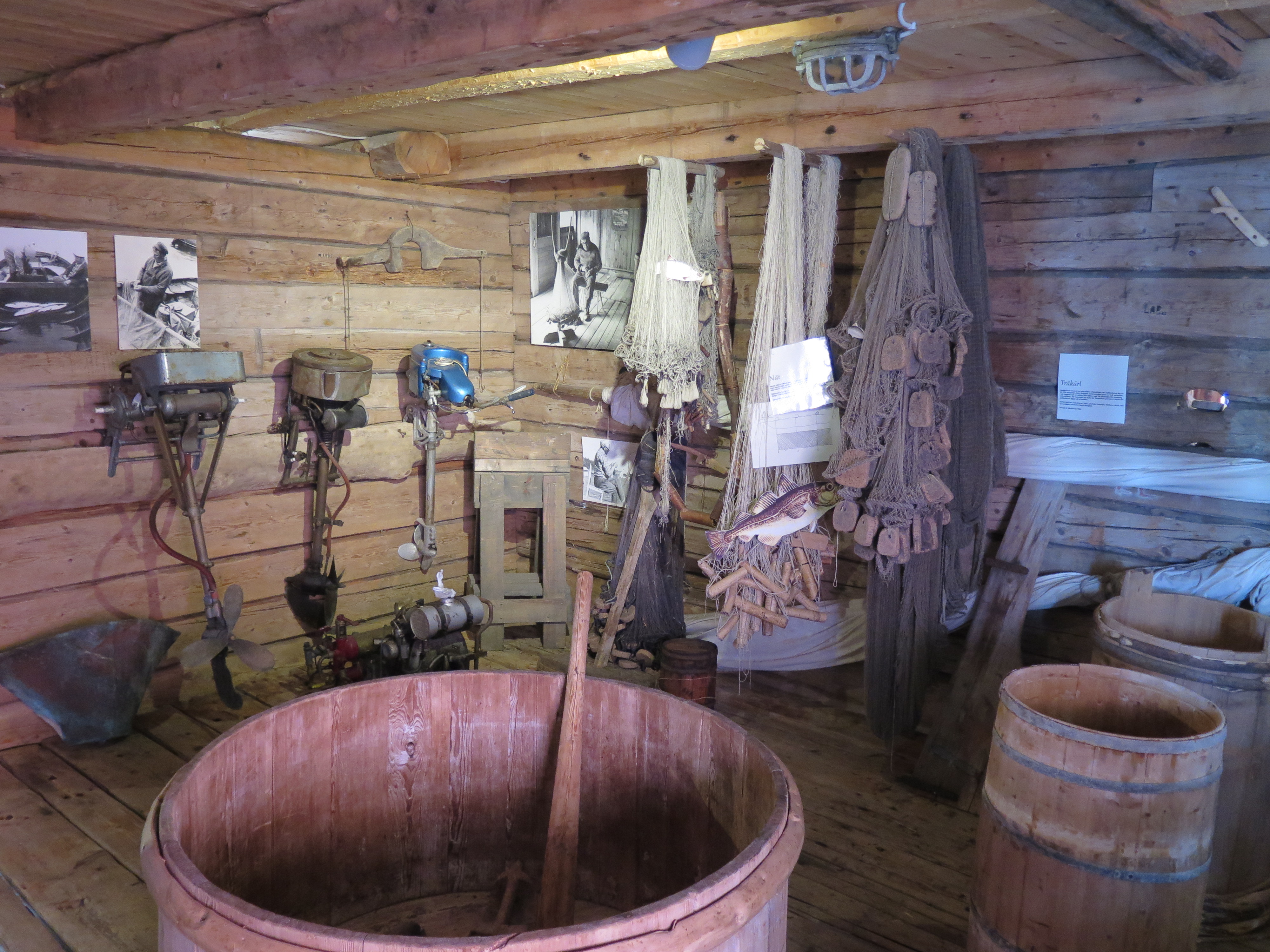