Yesterday morning we had a look round the fort. As expected, it was a damp, depressing place, but fascinating historically and intriguing to see how they had tried to create a suitable living environment for up to 300 soldiers. They clearly failed as it was too damp to ever allow people to stay overnight – clearly not one of the high points of Swedish military strategy. The afternoon was then spent watching the football at Siaröfortet. We decided that their lounge would be busy, so got there an hour before kick-off and got a prime spot lounging on one of the sofas. The cafe/restaurant area is housed in the old barracks which have been converted to a hostel and cafe and it was a great place to watch from. Not surprisingly, we were the only ones supporting England, but they didn’t mind at all. In fact, after all standing to sing the Swedish national anthem, they then proceeded to sing ours, showing us up completely as we didn’t even know the words to our own! The match was excellent and they were completely magnanimous in defeat – we had a lovely chat with a number of them afterwards. A large group of them were there for a 70th birthday party, so it was a huge family group.

We then decided on a short trip today. Given that we have the time, we have decided to explore the northern archipelago a little more. We headed down the main channel and, after avoiding a couple of cruise ships and a ferry, we then turned south and headed to Gällnö. we had already moored at a bay on the north-eastern corner and with Airborne at another bay in the centre of the island, but we chose the western bay – Gällnö Hemviken. We managed to sail all the way and just took the sails in shortly before arrival. We anchored on the northern edge of the bay. To see our track, follow the link below:

We had a lovely walk around the island and the small summer shop there allowed us to stock up a bit. 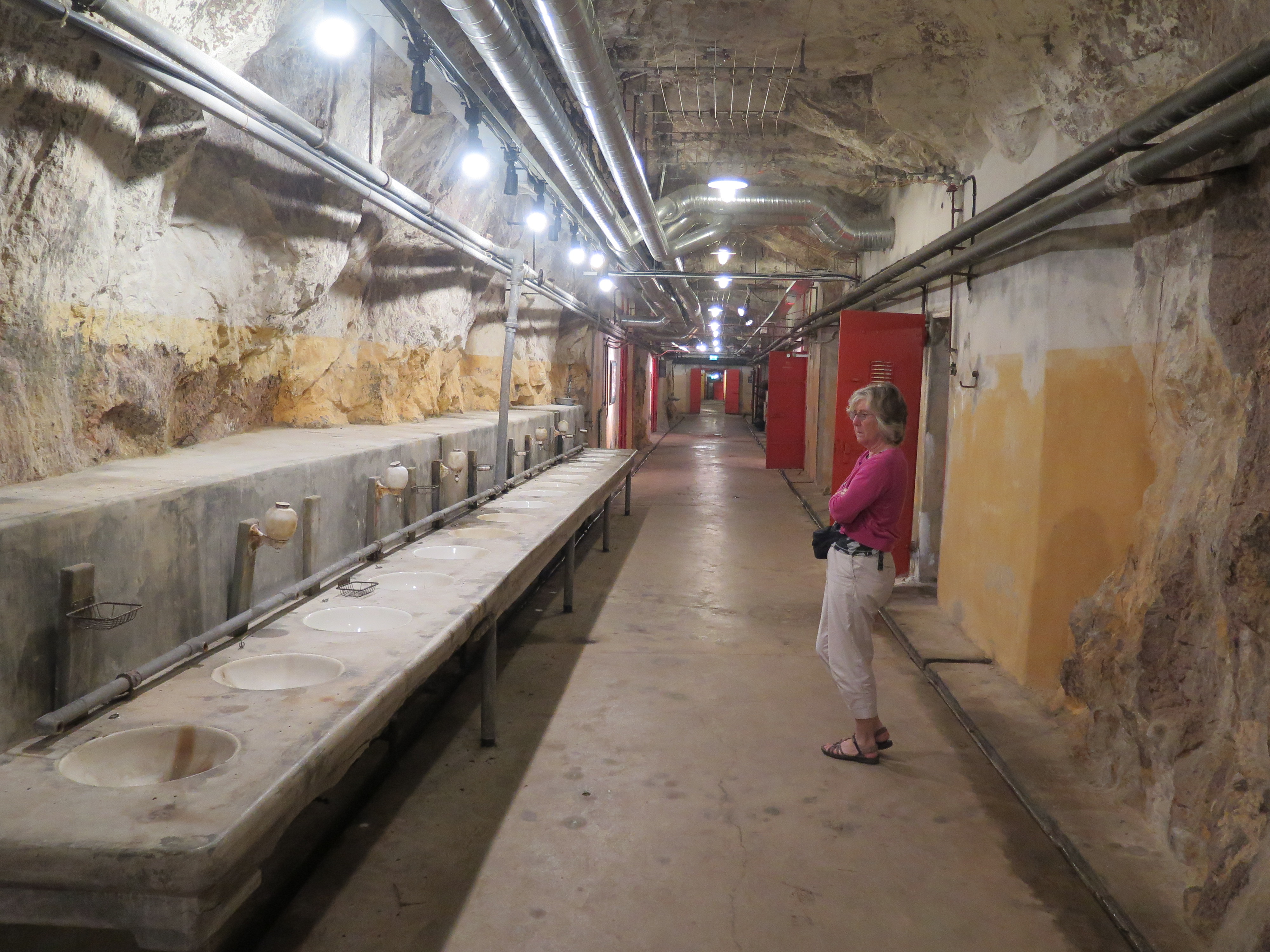