Well – just for once the forecast was right! It had forecast very little wind all day and sure enough, there was very little. We managed a 45 minute spinnaker run shortly after leaving Gislövs läge, but the wind gradually faded and died, leaving us motoring around Skanör and Falsterbo. The shallows extend quite a way off the peninsula, so we had to give it a fairly wide berth, but it the light winds, we were able to run the shallows fairly close. We had considered going to Skanör gasthamn, but decided to head on. What we didn’t realise is that the Danes (we have changed countries again) celebrate midsummer on the Sunday night (the Swedes celebrate Friday night) and so Dragør is chaos. A local suggested a box berth, but we later had to move as the harbourmaster said that the person whose berth it was had said they were coming today. He did add that they were also incredibly unreliable, but we didn’t want to chance it so have moved alongside a powerboat which has apparently been here for months!

To see our track, follow the link below (though the Danish section may not work properly due to Danish Hydrographic office copyright restrictions): 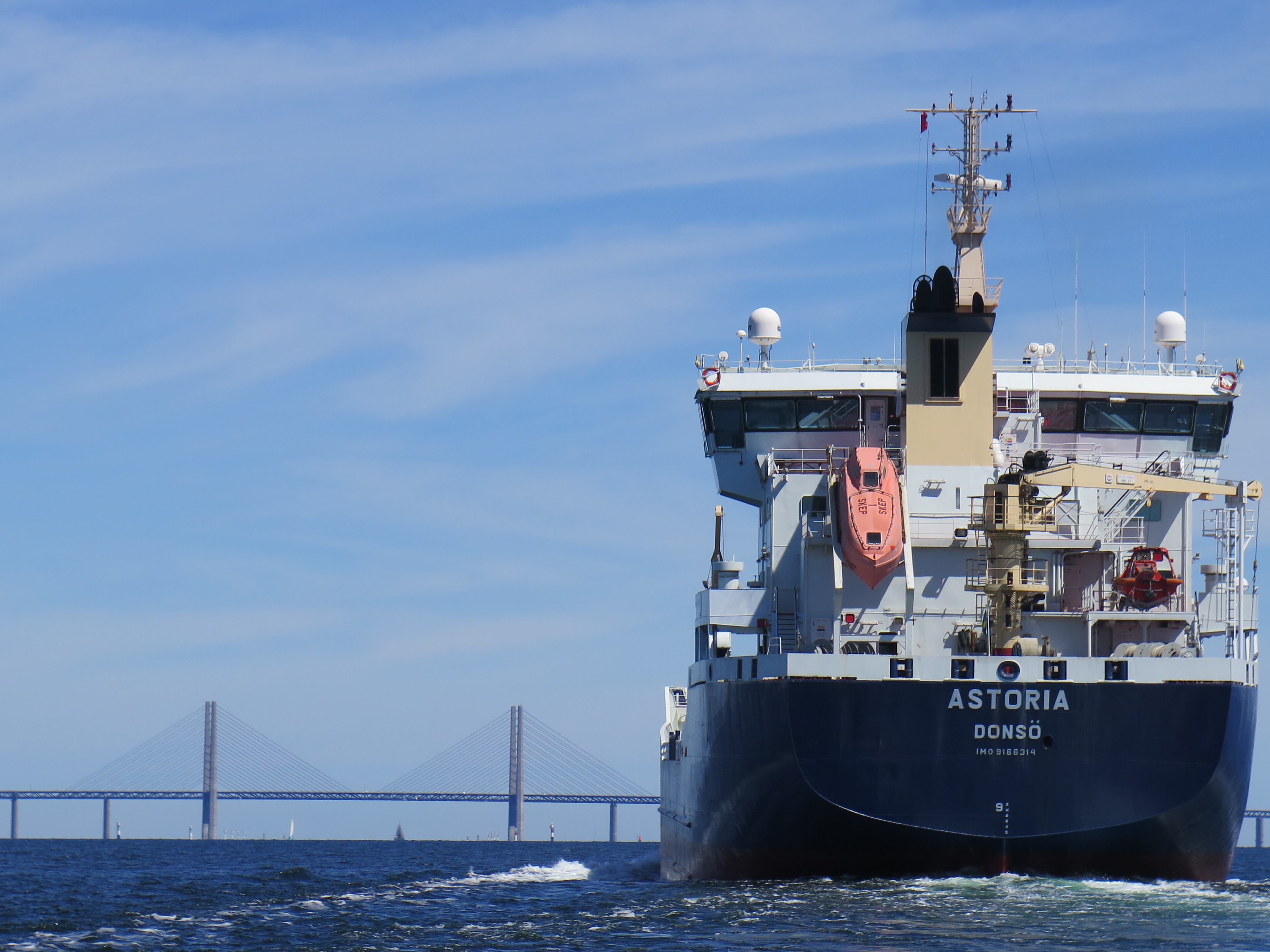