The pattern of the weather during a Swedish day seems to be a gradual calming down during the evening, relatively calm overnight and early morning and then an increasing wind from mid-morning onwards. Today’s forecast was for an exaggerated version of this with the wind increasing to around 25 knots by mid-afternoon. So, with 35 miles or so to do, we decided to start early and make the most of the nice morning breeze. By the time we arrived the breeze should have been increasing. As a plan, it was, though I say so myself, quite good and it almost worked. The only issue was a very light breeze when we started, but it soon increased.

We turned the engine off within 10 minutes of leaving and pottered down the coast on a reach with a nice light, but gradually increasing easterly. By the time we gybed round the corner at Utlangan lighthouse, the wind was increasing, but on a broad reach on starboard, we weren’t complaining as we were doing over 7 knots. Just before the entrance channel to Karlskrona we took four or five rolls in the jib as we had to round up on a more or less northerly course – into a north-easterly, which by this time was blowing around 22-23 knots! We roared in at about 8 knots over the ground taking sail in just in time to prepare for coming into Karlskrona Stadshamnen. A great sail and we even sailed all the way – a first for this trip.

We moored up a couple of pontoons in to get some shelter from the easterly, which during the night turned out to be a good idea as a howling wind (and rain) came up from the east. We nevertheless had a nice sheltered night and the breeze gradually dropped. 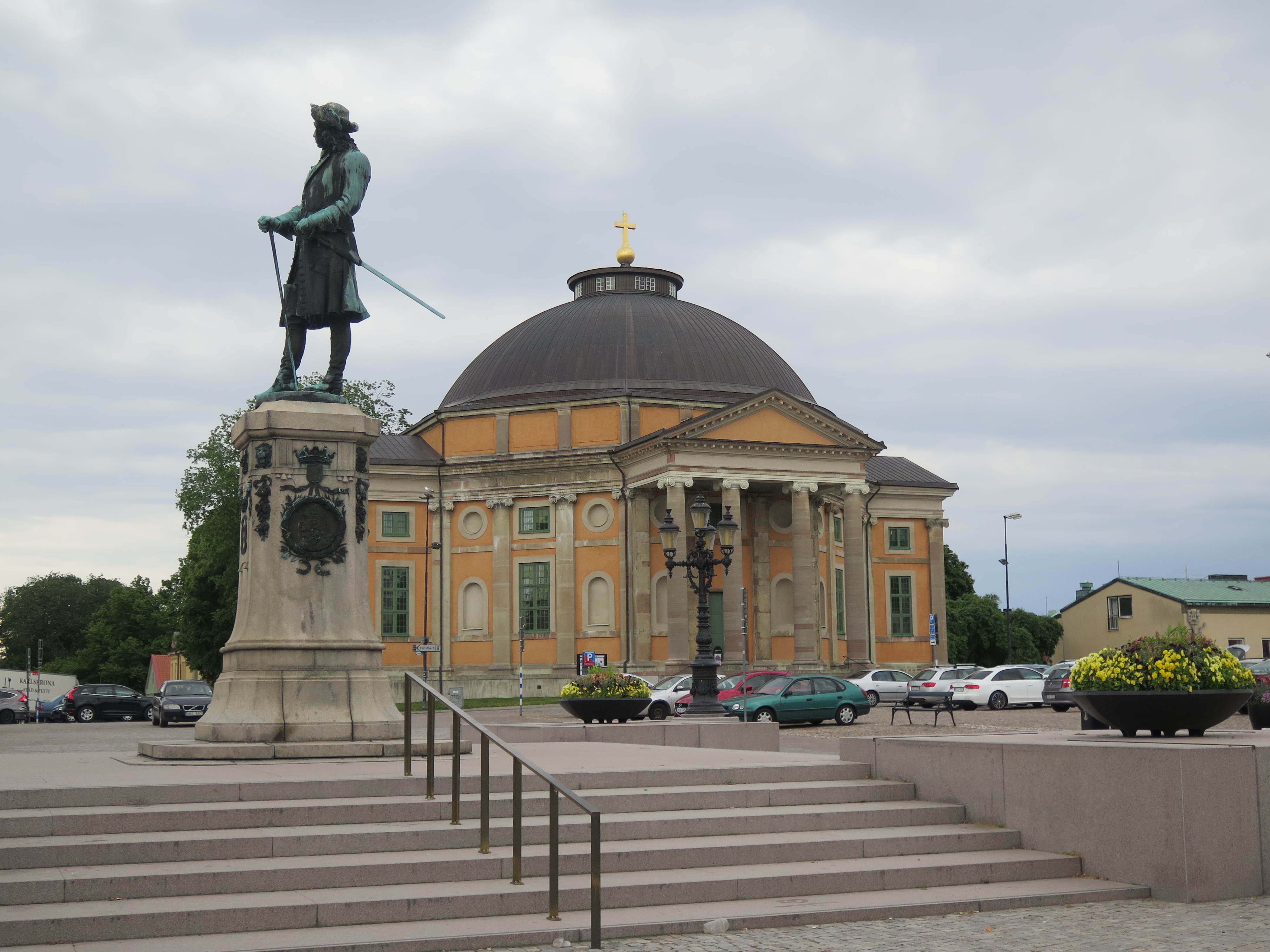