Who needs two sails when one will do! Today we did 67.6 miles from Vejro to Laboe (just near Kiel) under jib only and averaged 6.5 knots. This included a 50 minute start to the passage where we had to head butt the waves again at about 4 knots OG to get round the top of the island before we could bear away and set the jib. However, after that initial 50 minutes motoring, we pulled the jib out and only took it down just before the marina at Laboe. Over 8 and a half hours of sailing – often at around 7-8 knots over the ground. A great passage which has now put us only 3 miles from the entrance to the Kiel Canal. 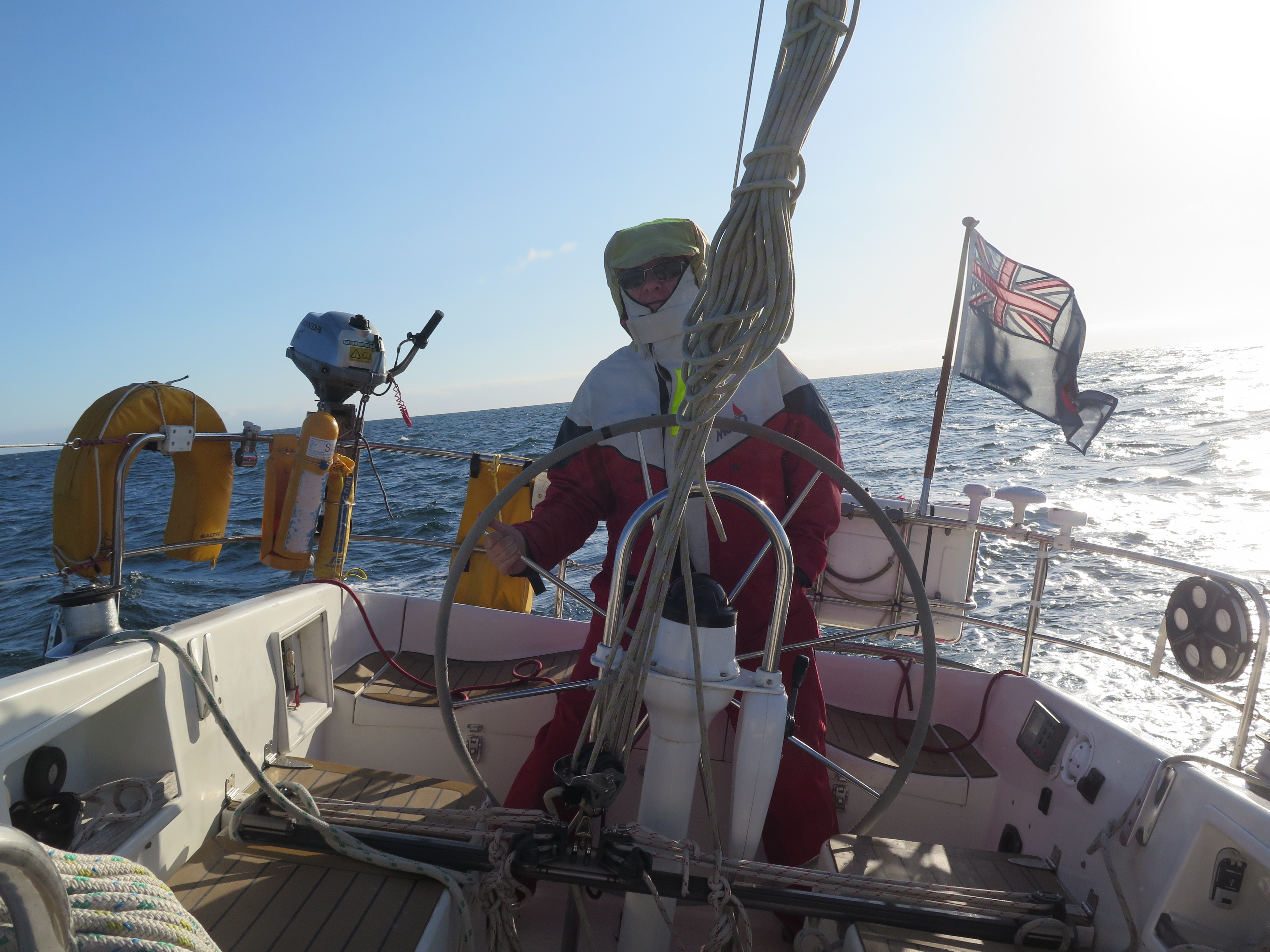